Happy Wednesday, lovelies! I hope your week has been good thus far. <3

This week's Pink Wednesday is yet another Catrice polish. I recently bought this one and that's probably the only reason I used it instead of one of the older pinks from my stash. 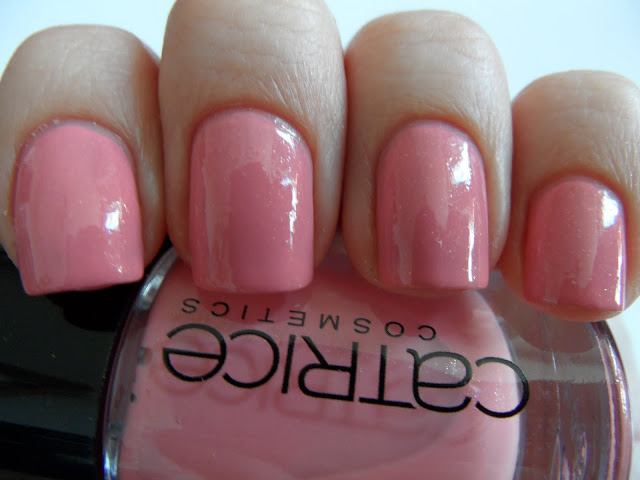 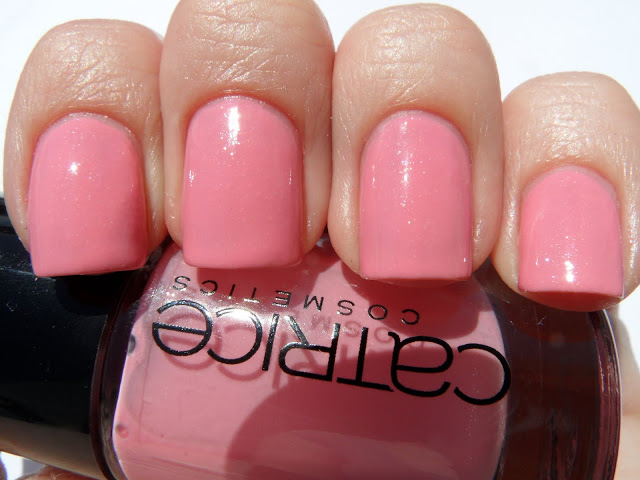 Miss Piggy Reloaded is a cotton candy pink pastel that I like surprisingly much on me. There's some pretty sparkle in there and small flakies! Mmmm, flakies. <3 I know they're not very visible in these pictures or even in the bottle, but on the nail they show up pretty well. Maybe if you enlarge the first picture you might be able to see them.

I did need three thick coats to get this nice and even, but the formula was still decent. I like how squishy this looks. Yum.

I really like this one. It's not a polish I'd reach for very often, but the flakies make it awesome. :D

Are you rocking your pink today?
Posted by Madita at 12:00