Happy Sunday, lovelies!
Today's post is a random NOTD from a little over a week ago. It's not a mani I particularly liked on me, but I was too busy to do my nails so I wore and hated this for about three days. 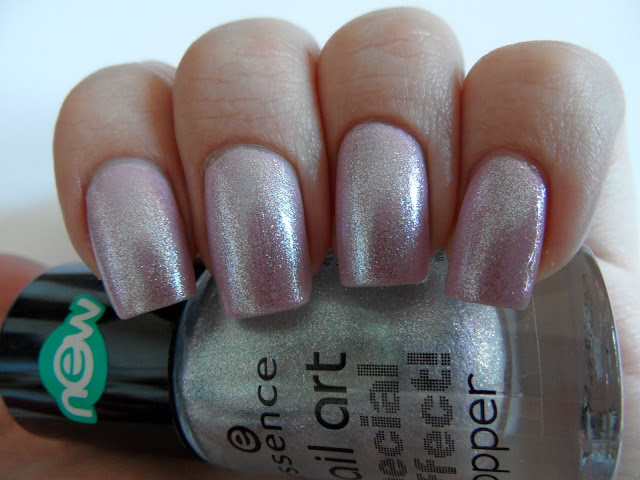 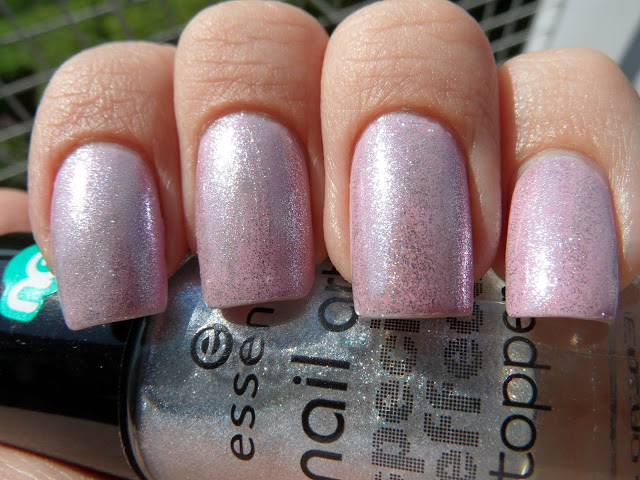 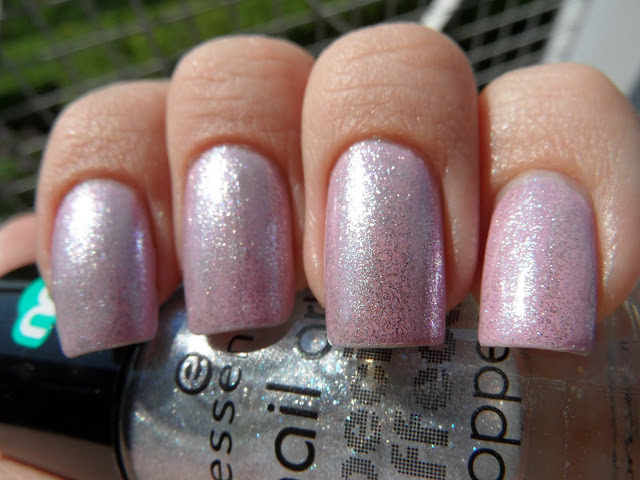 For this I used four coats of OPI Panda-monium Pink (I love that name. Pandemonium = one of my fave English words.) and added a coat of Seche Vite. Then I managed to ruin a nail eating pizza, but I was too lazy to redo it so I just added a coat of Essence Mystic Mermaid. I have to say, Mystic Mermaid can be a bit of a lifesaver.

I really liked Panda-monium Pink on its own; one of the few pale pinks I can actually like. But with Mystic Mermaid on top... I don't know. I guess it looks pretty, but I just hated every second of it. I got so many compliments on this mani and was inwardly cringing at every one of them. I tried to like this, I really did, but I just hated with a passion. I mean, you guys know how much I love pastels and that I'm convinced glitter makes everything better. But this? No. Just no. It's not me, you know?

Anyhow. What do you guys think? Did you ever get lots of compliments on a mani that you really hated?
Posted by Madita at 17:11